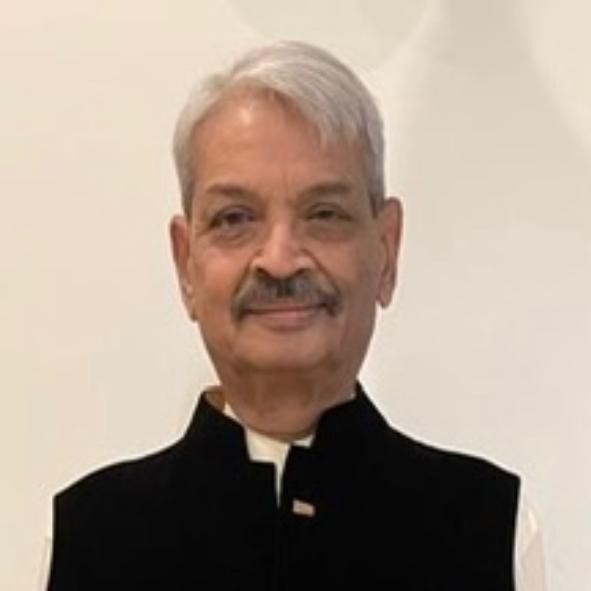 Mr. Prashant Chandra is a designated Senior Advocate, having been designated by the full Court of Uttar Pradesh High Court and as a founder of Prashant Chandra & Co. Advocates and legal consultants – A Law Firm rendering services in all parts of the Country and also in the UAE and United Kingdom.

He has also written a book on detention and release captioned Fundamental Right to Liberty in which the foreword had been written by Hon’ble Mr. Justice Saghir Ahmad former Judge of the Supreme Court and which was published in the year 1994.

The legal arena of practice includes Domestic and international Arbitrations, commercial and constitutional matters and highly contentious matters in taxation besides having overall experience in all fields of legal practice.
He is a door tenant in Halcyon Chambers, Birmingham, United Kingdom and being a designated  Senior Advocate has a right of audience before all Courts. He is a member of Supreme Court bar Association since 1981 and has regular appearance in the Supreme Court as well as various High Courts in India.﻿