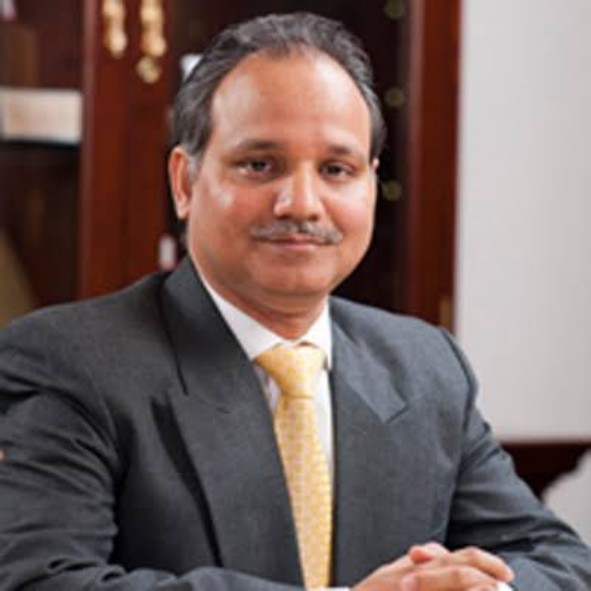 Dr.Rajesh Sharma is currently teaching at RMIT University, Melbourne, Australia. Before coming to Australia, he was Assistant Professor at School of Law, City University of Hong Kong.

At CityU, Dr. Sharma was the Director of Mooting and coach of VIS Arbitration Moot at CityU. The team coached by Dr. Sharma has won the VIS (East) and VIS (Vienna) Championship in 2012 and 2013 respectively. He also designed the International ADR Moot Competition which is unique in the world because it combines arbitration and mediation where a student also takes part in as a mediator. Since 2016, Dr. Sharma is serving as a member of the Steering Committee for the ICC-Asia-Pacific Mediation Competition in Melbourne, Australia.

Dr. Sharma has given training and taught courses on arbitration, mediation, negotiation, foreign investment arbitration, WTO Law, international trade, banking law, foreign investment in Hong Kong, Macao, India, Australia, China, Myanmar, Thailand, Vietnam, Indonesia, Malaysia, Singapore, Papua New Guinea, Nepal and Africa (where he is associated with the African Centre for Legal Excellence in Uganda). He has served as the Legal Advisor to the Macau University of Science and Technology. He has advised transnational companies on trade and investment policy in China and has done training courses with and for the WTO and UNITAR. Dr. Sharma is the Finalists for the ADR Teacher Award 2019 in Australia.

Dr. Sharma is the first Indian to hold PhD in Law from China. He holds PhD from the Chinese University of Political Science and Law, Beijing, a Master of Business Law from Monash University, Australia, an M.Phil from City University of Hong Kong and the Bachelor of Laws from the University of Delhi. He has received training for arbitrators from the World Intellectual Property Organization (WIPO), Geneva; and International Chamber of Commerce and Chartered Institute of Arbitrators. Dr. Sharma has received training of a mediator for community conflict resolution by the Plowshares Institute, USA and the Accord Group of Australia.  He has also obtained professional training in negotiation at Harvard Law School. He has received training for teachers of WTO organized by UNU-IAS.

Dr. Sharma has researched extensively on the arbitration laws of China and India and other Asian countries, Investment Arbitration, Dispute Settlement in FTAs, WTO related issues, investment law and mediation. He has publications in the areas of WTO law, international trade, arbitration and dispute resolution, commercial law, and banking law. He has published a book with Wolters Kluwer titled “Dispute Settlement Mechanism in the FTAs of Asia”.

Dr. Sharma has also conducted research and provided expert comments to UNCITRAL on mediation and conciliation. These works include conducting “An Evaluation of Mediation Law in Asia”, provided expert comments on “Draft Instrument on Enforcement of Settlement Agreement Across-boarder” and reported on “Possible Amendments in UNCITRAL Model Law on International Commercial Conciliations”. Currently, Dr. Sharma is working on the preparation of commentary on the Singapore Convention.