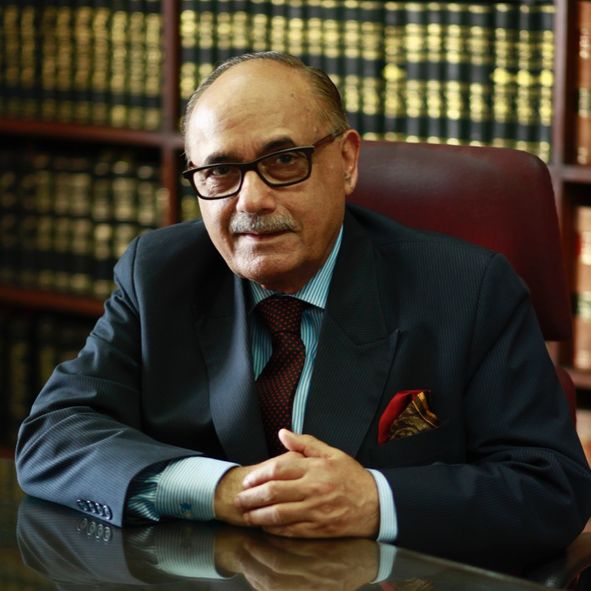 Mr Bhasin was awarded a Doctor of Laws Honoris Causa by Jaipur University in 2013, a Plaque of Honour for outstanding contribution to the rule of law in 2002 by the Prime Minister of India, and the National Law Day Award in 2007 by the President of India. His areas of specialization include aviation, employment and labour, entertainment and media, banking and finance, consumer protection and dispute resolution.