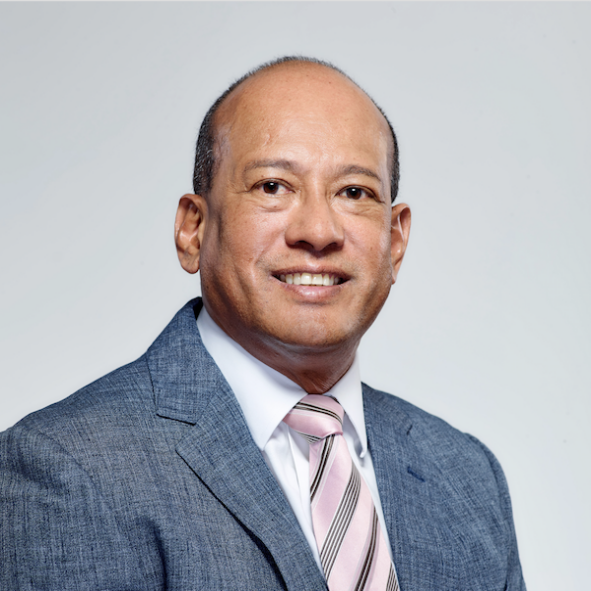 Datuk Professor Sundra Rajoo is the Former Director of AIAC and President of AIADR. Datuk Prof Rajoo is the Director of the Kuala Lumpur Regional Centre for Arbitration. After obtaining his first honours degree in Housing, Building and Planning from Universiti Sains Malaysia, Penang in 1979, he started work with Central Bank of Malaysia. He then proceeded to Australia and obtained two professional degrees in Architecture and Town Planning.

Datuk Prof Rajoo has had over 200 appointments as arbitrator either as chairman, co-arbitrator of three-member panel and sole arbitrator in international and domestic arbitrations. He has also been appointed as an Arbitrator of the Olympic Council of Malaysia aimed at settling sports disputes amongst national sports associations.

Datuk Rajoo is an Advocate & Solicitor of the High Court of Malaya. He is also a Professional Architect and Registered Town Planner. He has had numerous appointments as arbitrator either as chairman, co-arbitrator of three-man panels and sole arbitrator in international and domestic arbitrations.